One Call Does It All.

Because affordable and secure shipping should be the standard.

Lightning Express offers many different transportation options to ship your cargo in a cost effective manner. Everything from small packages to trailer loads with online tracking and white glove service available. Using both trucks and vans we offer:

Shipping was never so easy. 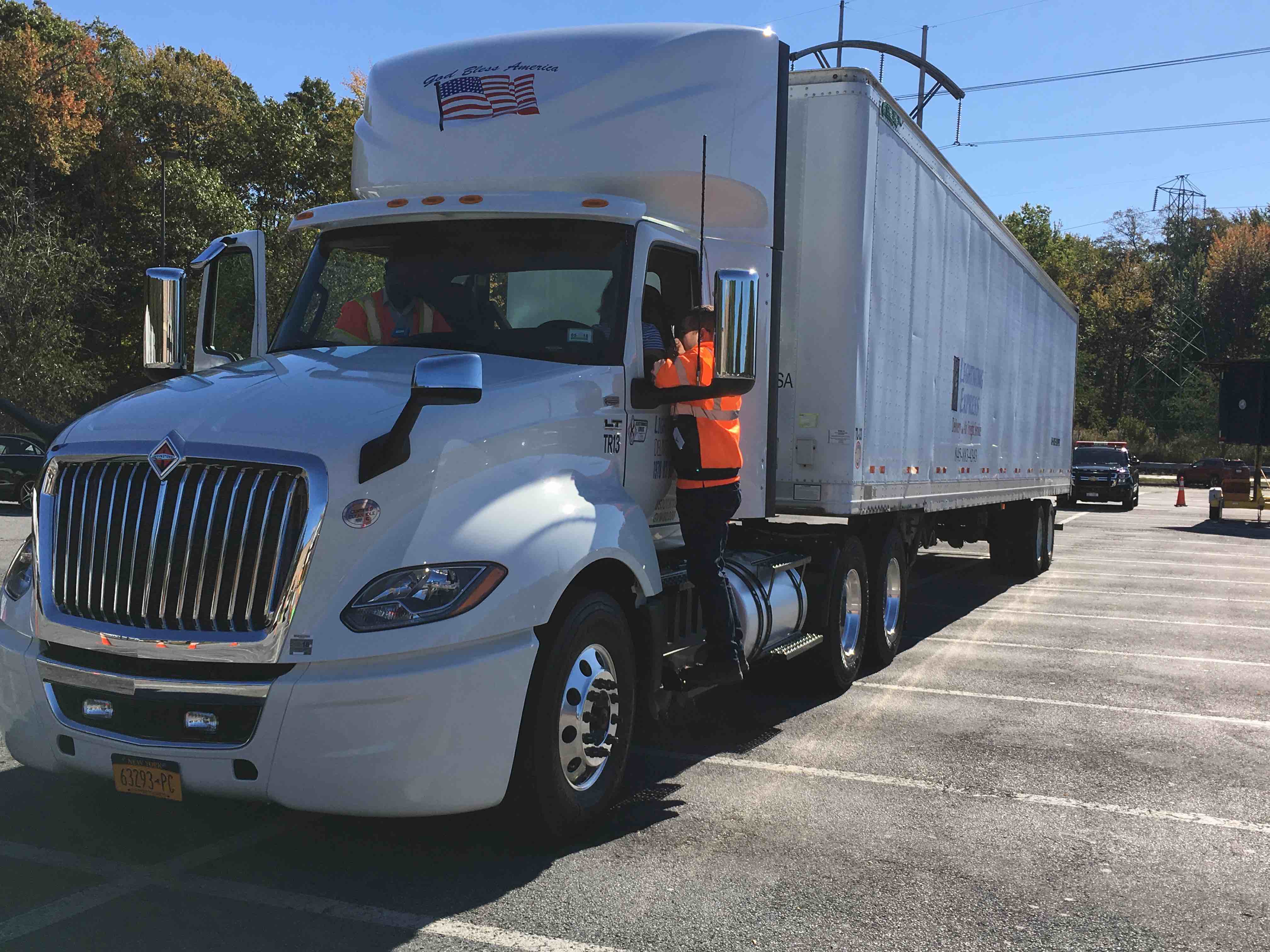 Give your freight the quality storage it deserves. We offer over 10,000 square feet of storage, 24 hour video surveillance, and climate controlled facilities. Whether you’re looking for long term or short term storage, let Lightning Express handle your warehousing needs.

Our warehouses are climate controlled year round to ensure the integrity of your freight.

The security of your freight is our priority, our facility has 24 / 7 video surveillance with a built in alarm system.

Whether you need storage for a few days or for a few years, we have felxible options for safeguarding your shipments.

Writing checks is a thing of the past. Pay for your deliveries online with a quick and easy system. No more snail-mail, sending payments and waiting to receive a receipt. Delivery payments made easy, right online.

Give your freight the quality storage it deserves. We offer over 10,000 square feet of storage, 24 hour video surveillance, and climate controlled facilities. Whether you’re looking for long term or short term storage, let Lightning Express handle your warehousing needs.

Lightning Express is a small business that employs a family environment dedicated to excellence.

Joe Fitzpatrick founded Lightning Express back in 2000 in the basement of his own home. After starting a trucking company in New Jersey and later working for one in Highland NY, he decided it was time to go out on his own. 14 trucks later with over 20 employees, Joe intends to expand the company further all the while maintaing the same great service and dedication for the years to come.

It all started back in May of 2000 with one truck in Gardiner, NY. Joe felt there was a need to create a courier service that could provide a swift service while maintaining the integrity of the packages.

By 2002, the business was incorporated within the state of NY and had received its TSA compliance. The company was at 10+ employees and the fleet had grown to 6 trucks and 2 vans. Sponsorship of New Paltz Baseball & Basketball Associations begun and still continue today.

After 18 grueling months of site planning and pending approval, we finally got the OK to build the warehouse expansion. The expansion totaled an office space of 1500 sq. ft. and 5200 sq. ft. of warehouse space.

Construction was completed by the fall of 2010 and by then the company had expanded to 9 trucks and over 20 employees. The decision was made to add fleet tracking capabilities in order to modernize the fleet, improve production, responsiveness, and dependability.


As a company, it is our responsibility to lead the way by doing the right thing. Lightning Express set the standard by becoming the first carrier in the U.S. to kickoff the American Association of State Troopers seatbelt campaign. We also joined up with Hudson Valley Strongman and helped sponsor their competitions where the proceeds went to funding Autism research.

We recognized the importance of advancing the delivery industry and thus joined the Customized Logistics and Delivery Association. Our first vendor booth was setup in 2012 at the Air Cargo Show in Miami, Florida. In 2013, we attended New Paltz Rotary’s Touch a Truck to assist their goal in raising funds for various charities. Today, we are still committed to the same principles we were founded upon years ago. Giving customers an affordable delivery option with integrity of their packages in mind.

As an employee, some of the benefits that you can expect are: health benefits after 90 days, paid holidays, and work Monday through Friday with the option to work more on the weekends.

At Lightning Express, delivery and logistics experience is valued and looked for among applicants. Applicants must have: a valid class A, B, or D license(s), a valid medical card, and a clean driving record with the ability to pass a drug test.

Find us at the office

Give us a ring